In 2005, the catastrophic event of Hurricane Katerina decimated New Orleans. Lives were shattered and many homeowners had to climb on roofs to be rescued when the levees broke. That was only the beginning. What many residents did not know was once the waters receded and their homes dried in the sun was that a multitude of policies did not cover mold or flooding. Many had to forfeit their homes, thus altering their lives. Unfortunate events happen, whether in nature or an act of terrorism, but your home insurance may not cover the damages. Be aware of what you are liable for by reading the exclusions and declarations sections carefully.

Home insurance policies do not cover flooding unless a policyholder pays for the additional protection. Water damage can be an issue when a pipe bursts or there is a torrential downpour. This industry standard was a direct result of 1968 Congressional legislation, which sought to lower nationwide premiums as victims of flooding in parts of the country raised the rates for the nation. As a way of keeping balance, policyholders must seek out separate coverage. This separation applies to catastrophic events and burst pipes which can cause quite a bit of damage. Those having insurance, Miami in particular, should read their policies to discover the degree to which water damage is covered. FEMA does provide flood insurance through the National Flood Insurance Program.

Spores can result in property damage. Mold grows where is warm and damp. Perfect breeding grounds are the shower and basement. It is rare to have such a situation as residents of the house can grow sick from it. Those with allergies and asthma are particularly sensitive. The main concern of insurance companies is a severe growth can render your house unlivable and thus unsellable. To prevent a plague of mold check pipes for leaks and always be alert to high-risk areas that may need airing out. Mold is perceived as a maintenance issue.

When a person chooses a home, they are also aware of its location. Homes needs airports and the railroad may not be high on the list of wants. Prices may be lower, but in the end, purchasing a home is a choice. Residences near nuclear sites and nuclear accidents, in general, are not covered by home insurance policies. Some policies will pay for evacuation costs, but not for the mortgage and normal living expenses.

A home insurance policy is one of the most financially responsible decisions a person can make. Declarations and Exclusions are carefully detailed in your official paperwork. Flooding via a burst pipe or a natural disaster is not the responsibility of your policy as it will not cover water damage to any degree unless additionally coverage has been purchased. Mold can also be excluded as it is seen as a maintenance issue. Check high-risk areas such as showers and basements. Nuclear accidents can not be the fault of anyone, but a policy may only cover your evacuation costs. Carefully read your policy to prevent any upsets or misunderstandings. 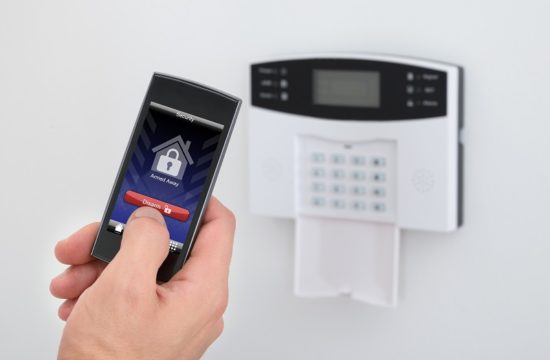 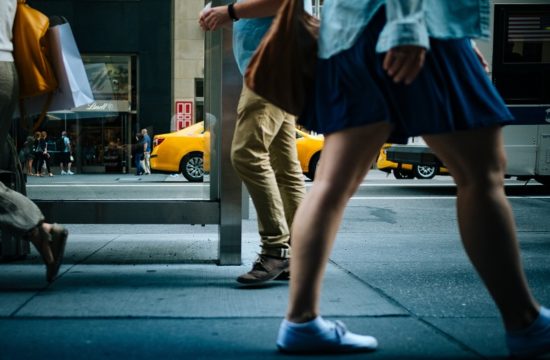 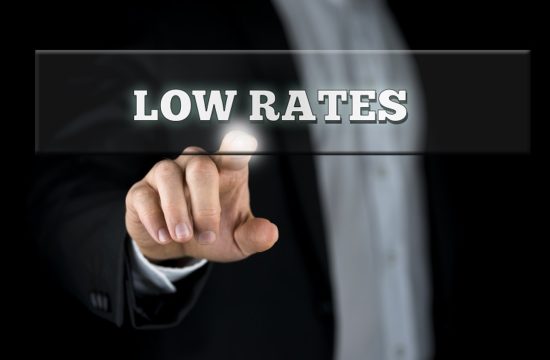 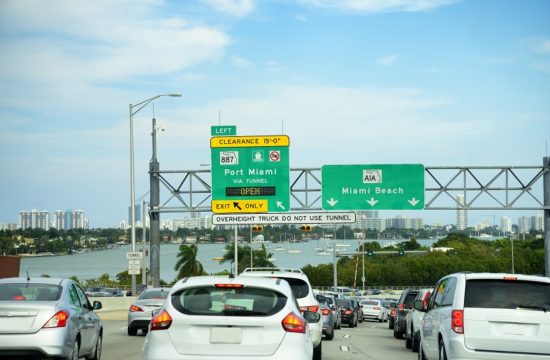 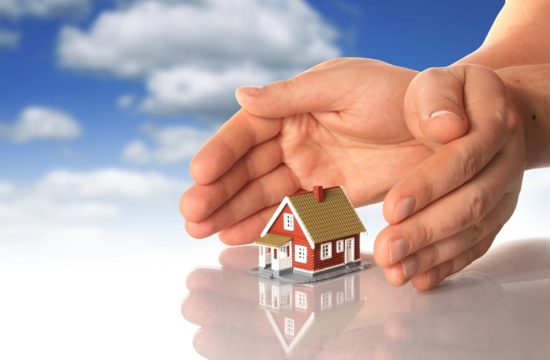 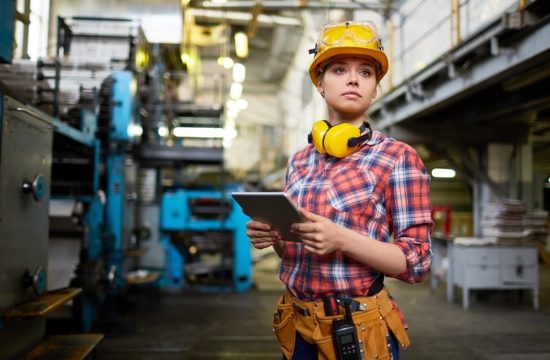 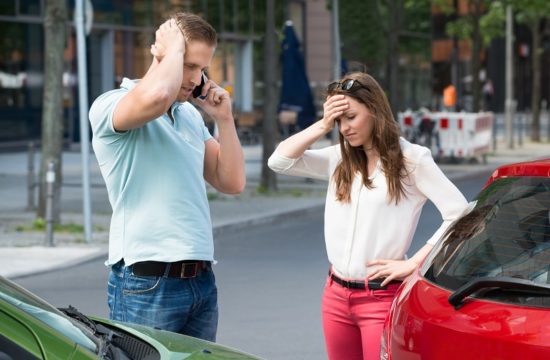 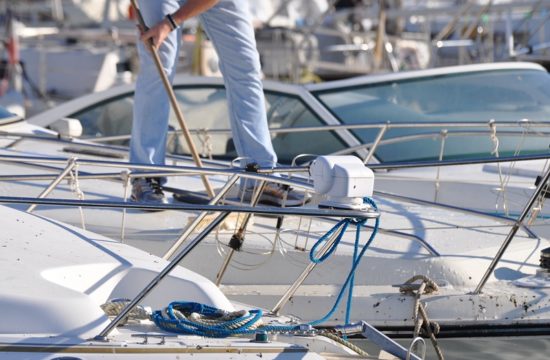 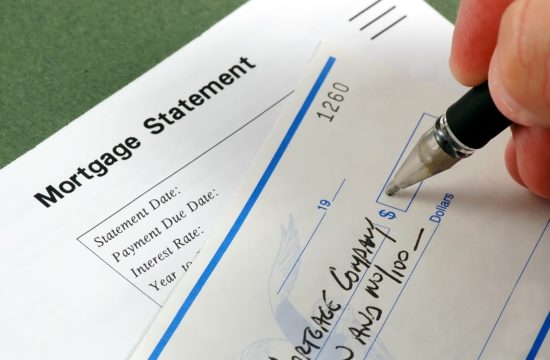 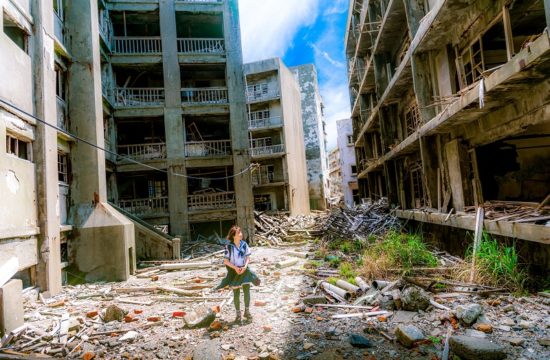